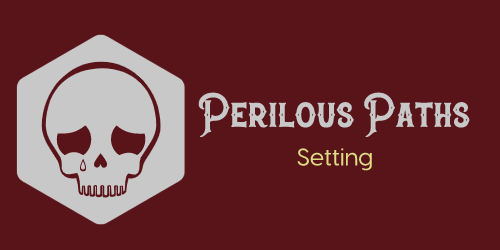 The Kingdom of Dyfed (Welsh pronunciation: [‘dəvɛd]) is one of several Welsh petty kingdoms that emerged in 5th-century sub-Roman Britain in southwest Wales based on the former territory of the Demetae (modern Welsh Dyfed). In the year 360, a sudden series of coordinated raids by the Irish, Anglo-Saxons and Picts began.[citation needed] These continued as the Irish colonised the Isle of Man (formerly Brittonic-speaking like … END_OF_DOCUMENT_TOKEN_TO_BE_REPLACED

The “Teeth of Danu” (Common) / Tuatha Dé Danann (Gaelic) / People of Nature (literal) are the Ellyllon (specifically Solar elves) rulers of Hibernia / Īveriū. In Lyonesse, they have claimed the Kingdom of Dyfed from lands that were once an imperial province. They are tall, bright, attractive, and fierce opponents in battle. Their offspring of mixed race are sometimes know decisively as “half-elves”, and … END_OF_DOCUMENT_TOKEN_TO_BE_REPLACED

Generally speaking, when pulling from commercial content based on default D&D conventions: “Orcs” map to Chaos Brutes. “Halflings” map to Hobgoblins “Dwarves” map to Caledonians. Humans, for non-adventuring NPCs. Caledonian Halflings for adventurers. “Elves” map to Hibernian Gaels “Half-elves” map to Hibernian humans Damn if I’ve figured out where to map default Hobgoblins to, though. Most of the good critter names are already taken. Goblin-magi, … END_OF_DOCUMENT_TOKEN_TO_BE_REPLACED

…These are the dastardly elves that slip into the houses of bad little boys and girls on moonless nights to cut their parents’ throats while they sleep. END_OF_DOCUMENT_TOKEN_TO_BE_REPLACED

So maybe one in a thousand sexual encounters between elves leads to offspring. One in two fifty to five hundred when it’s the same set of parents for repeated pairings. But elves are not, by nature, monogamous. END_OF_DOCUMENT_TOKEN_TO_BE_REPLACED

The magic of sorcerers, wizards, and necromancers is Of Chaos. Chaos has a high affinity for black iron, the less refined, the better. Raw ore is the easiest to enchant, followed by wrought iron, forged iron, and steel. Cultists refer to iron as “the teeth of Tiamat”, although that is not accepted Church doctrine. END_OF_DOCUMENT_TOKEN_TO_BE_REPLACED

The demihuman classes in Labyrinth Lord list average height and weight (which I threw out for my elves to make them more statuesque, and hardly matter for halflings in exile or dwarves in extinction). Size guidelines for humans are a touch more obscure. My initial plan was to just provide a paragraph or two of human default information. But the more I think about providing … END_OF_DOCUMENT_TOKEN_TO_BE_REPLACED 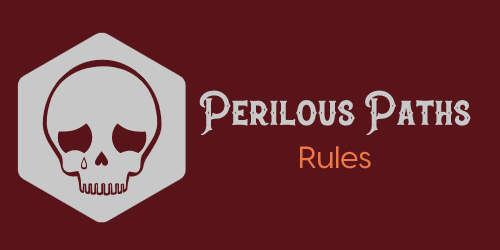 The common tongue is also known as Parsik, the language of the Sasanian dynasty of the Holy Empire, and is “common” to the far flung extents of the Holy Empire and its trading partners before it fell.
The Fair Folk of Albion (generally recognized as the Elves, Half-Elven, Halfling and Western Dwarf peoples) share a language, with regional variations, known as Gaelic. The human and near-human tribes native to the Isle of Man speak a derivation of the language known as Manx. This was formally supplanted by the common tongue as the far western borders of the Holy Empire encompassed Albion, although there are still isolated pockets of its use. END_OF_DOCUMENT_TOKEN_TO_BE_REPLACED